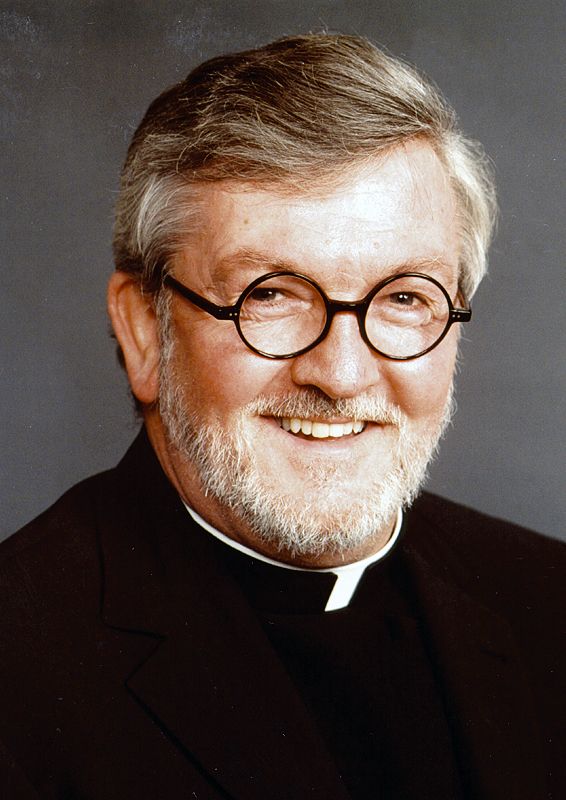 After over 51 years of priestly service, the Reverend Monsignor John Anthony Kenneally, a priest of the Roman Catholic Diocese of Savannah, passed away at his home on St. Simons Island on Wednesday, March 31, 2021.

Msgr. Kenneally was born to the late Timothy and Teresa Kenneally on May 6, 1945, and baptized on May 8, 1945 in County Cork, Ireland.

He is predeceased by his parents and his brother Noel, and survived by his sister, Mary, and brother, Ted. He will be sadly missed by his sister and brother; nieces and nephew; Bishop Stephen D. Parkes; Bishop Emeritus J. Kevin Boland; brother priests in the Diocese of Savannah; parishioners and former parishioners; relatives and many friends.

Kenneally was educated at Little Island National School and Saint Finbarr’s College in Cork City, Ireland. He earned a B.A. from University College, Dublin in 1965, with a concentration in philosophy and logic. From 1962–1969, he attended All Hallows Seminary in Dublin and was ordained a priest for the Diocese of Savannah on June 15, 1969 by the Most Reverend Joseph A. Carroll, Auxiliary Bishop of Dublin.

His first assignment in the Diocese was as Parochial Vicar at St. Mary’s on the Hill Church, Augusta in September of 1969, then as Vice-Rector of the Cathedral Basilica of St. John the Baptist, Savannah. He taught religion at St. Vincent’s Academy, Savannah from 1972–1973 while also serving as Parochial Vicar at St. James the Less Church, Savannah. He was appointed Pastor of Holy Spirit Church, Macon in 1978, eventually returning to St. James in 1986 where he served as Pastor for 15 years. In August of 2001 he was appointed Pastor of St. William Church, St. Simons Island, where he retired in July of 2020.

He was appointed a “Prelate of Honor” by Pope Benedict XVI and installed as a Monsignor on June 29, 2008 at the Cathedral Basilica of St. John the Baptist, Savannah.

He faithfully served in a number of capacities throughout the Diocese of Savannah, including Vicar General and Moderator of the Curia, Chancellor, Vicar for Personnel, and Vicar Forane of the Savannah Deanery. He also held positions on the College of Consultors, Council of Priests, Priests’ Personnel Committee, and the Diocesan Ecumenical Commission.

On Saturday, April 10, 2021, a Funeral Mass will be celebrated at 10:00 AM at St. William Catholic Church, St. Simons Island. Msgr. Kenneally will be interred in the columbarium at St. William.