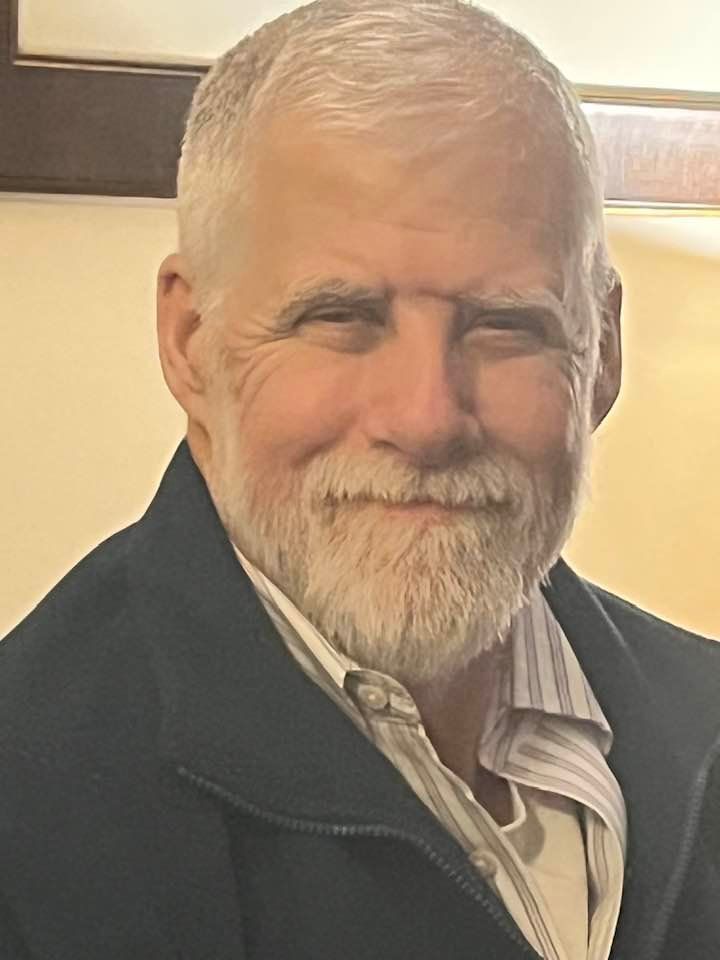 Michael was born in Pittsfield, MA to Samuel Nash Johnson and the late Elizabeth Ann Mullaney, the fifth of six children: Margaret Mary (Peggy), Mary, Thomas, Samuel, and Joseph. An avid storyteller, he graduated from Middle Tennessee State University with a degree in communications with an emphasis in photojournalism.

His career included ten years with the General Electric Company and 14 years with Manhattan Publishing.

He married the former Fiona Eva Keri Scott of Athens, GA on October 19, 1991 and moved with her to Croton on Hudson, NY.

They eventually found their way to Savannah, Georgia where he joined the staff of the Southern Cross, the official publication of the Catholic Diocese of Savannah. In 2010, he was named editor of the publication, serving in that position until his passing.

He was a communicant of Sacred Heart of Jesus Catholic Church.

Survivors include his wife, Fiona; his daughter, Amy, both of Savannah; his father, Samuel; siblings; several nieces and nephews, grandnieces and grandnephews.

The Funeral Mass will be celebrated at 11 a.m. on Wednesday, June 22 at Sacred Heart Catholic Church, 1707 Bull Street in Savannah. In lieu of flowers, please consider a donation to Catholic Relief Services or the American Diabetes Association.

Eternal rest grant unto Michael, O Lord.
And let perpetual light shine upon him.
May he rest in peace.